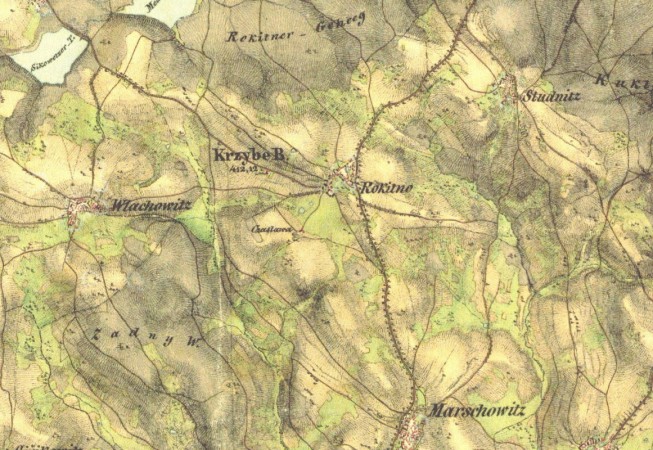 The guesthouse Čáslava has a long history. The first mention stated in Moravian National History and Geography comes from 1758, when was built a manor shed - fortress in the place. This building forms the basis of today’s pension and is registered as a cultural monument.

The place itself has a much older history when here after a lost Battle on Bílá Hora secretly met persecuted Protestants. In the period after the Tolerance Patent was manor shed Čáslava seriously considered to be rebuilt to evangelical prayer house. Since the 18th century the building belonged to the local peasant family of Šín.

In the 1950s, the owner Jaroslav Šín was sentenced to 10 years in prison in politically staged trials, the property was confiscated by the communists and the family was evicted.

In 2012, the descendants of the original owners regained the property in a state of disrepair. Although it was listed, only ruins remain of part of the structure and it could not be repaired; you can now find a fireplace and sandpit in this area.

In 2013, the reconstruction of the building and its conversion into a guesthouse began, which opened in January 2015. All the costs of the reconstruction were paid for by the owners, no subsidies from European or regional funds were used, nor any support from the Heritage Institute. Today we are proud of it.